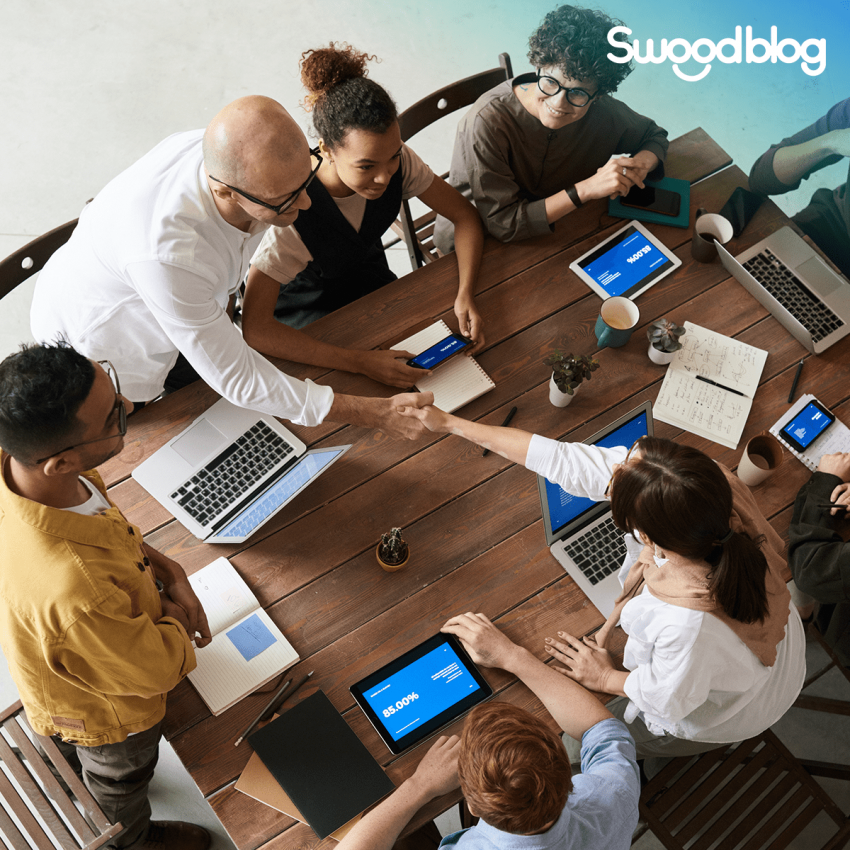 If a few decades ago we asked an employer what differentiates a good candidate or a good employee from another, we could expect answers like “knowledge in the area”, “ability to perform the tasks”, “previous experience in the job”. Basically, the answers would fall within the scope of technical proficiency, i.e. hard skills. However, with the generalisation of compulsory education and the growing number of students entering and completing higher education, the paths taken are increasingly similar among individuals. So how can an employer distinguish between candidates and employees if they all have similar academic and even extracurricular paths?

In this new era of the labour market, the much appreciated hard skills seem to give way more and more to soft skills. The latter correspond to individual capacities which are not related to technical knowledge, but rather to emotional, relationship and communication skills, for example. They cannot generally be learned from textbooks, although the literature is rich in soft skills. However, this does not mean that these skills cannot be developed and improved; this requires experience and asks the individual to get out of his/her comfort zone and put him/herself in situations that allow his/her development.

But then, what are the most valued soft skills in today’s market? If we do a quick search on the Internet on the subject, we will find that there are numerous results that list the best skills to put on the CV or the skills that are most appreciated in today’s market. There are several skills and their importance and relevance will depend on several factors, such as the sector of activity, the culture of the organisation and the position itself. However, it does not mean that it is not possible to list some soft skills that can certainly improve both the individual’s CV and his/her professional performance.

Leadership ability is one of the most commonly cited soft skills. Although what is “being a good leader” is a subjective topic, having the ability to lead a team, to influence the behaviour of others so that they do their work in the best way and to give them support and guidance, for example, is increasingly imposed as a key competence in the current labour market. Communication is another of the main soft skills valued. It is necessary to communicate and to communicate well, effectively, assertively and in its different forms: written and verbal.

Team Spirit is perhaps one of the most important skills today. There is a greater tendency to create multidisciplinary teams that in some cases change according to the projects in question, which demands from employees the ability to work with different people, sharing information, helping each other and seeking together to achieve a common objective. Associated to this soft skill, we can talk about another one: Adaptability. The capacity to adapt to different people, but also to contexts and even to the unforeseen seems to be crucial in an ever-expanding and ever-changing labour market. Considering the uncertainty that seems to rule our lives, being able to adapt to different situations seems to be useful not only professionally, but also in our lives in general. Following the same line of thought, Resilience appears as a relevant and important skill today. In view of the everyday adversities of work and the obstacles along the way, one must be able to react and respond to difficulties without losing heart, overcoming them.

This text includes only five soft skills, but many more could be listed. It is important to note that the so-called hard skills have not stopped being sought by employers. Both skills should exist. However, in a context of high skilled labour force, soft skills are also evaluated in criteria for tie-breakers and distinction. Moreover, it seems perceptible that these abilities can be developed through experience, as only with practice can one increasingly improve. It does not always seem possible to do so, and therefore besides the willingness of the employee to grow and develop his potential, organisations should also create conditions for employees to develop and challenge themselves.