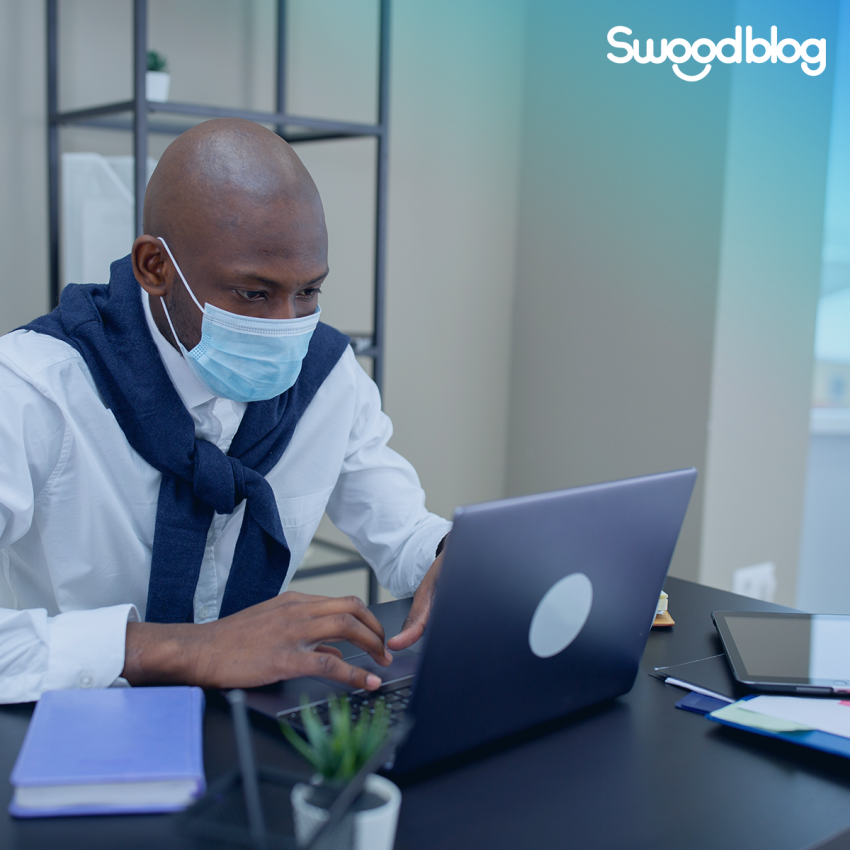 Living in the middle of the pandemic has shown us that what we sometimes take for granted, both at work and in our personal lives, is not always so. Jobs that were thought to be stable, or at least long-lasting, are no longer so, and many human resources have been laid off. The “traditional” way has proved to be obsolete in the adaptation to the new pandemic reality, requiring an effort of adaptation from employers and employees so that it was possible to maintain the activity. In this way, telework became part of everyday life, as well as the numerous online communication platforms.

The era of COVID in which we still live seems to have brought with it a series of new habits and, as time goes by, it seems that we are increasingly trying to resume the old “normality” within the constraints that the current reality imposes on us. Thinking, for example, of recent graduates or students looking for their first job or internship, a per se anguishing and stressful task, what will it be like in the middle of the pandemic? The constant social and economic uncertainty, as well as the cuts that many companies have had to make in order to stay in business, seem to create an unoptimistic scenario for those looking to start a career. The recruitment and selection processes themselves have changed, with interviews being conducted by video call, for example, making it more difficult to know the reality of the target company.

On the other hand, opportunities and ways of working that would have been unthinkable before may also arise, but are made possible by the adaptation that the pandemic demanded of us. Thus, the geographical/physical barriers seem to have been attenuated, since many job offers are totally or partially teleworking. In this way, many functions can be carried out at a distance, regardless of where in the country or the world the employee is, as long as he/she has access to the Internet. Although, from this perspective, the range of opportunities for job seekers increases considerably, competition also increases. The more flexible working modalities may lead to a greater number of candidates and even from different regions and/or countries, making the selection processes even more demanding and rigorous.

However, it also seems pertinent to question what the labour reality will be when the much desired end of the pandemic arrives. It is not possible for us to predict with any certainty what the labour future holds for us, given the constant insecurity presented by the current reality. However, it is possible to speculate about what careers will be like in the future, what the working modalities will be and what the predominant areas will be.

It is to be expected that the distance working modality will continue to be adopted or can be framed in a hybrid modality, given the advantages it offers both employees and employers. A great focus of the labour market on the areas of IT, innovation and entrepreneurship can also be foreseen, since the pandemic seemed to further accentuate the positive trend that had already been noted. Also taking into account the negative impacts of the pandemic situation on relationships and on everyone’s mental health, it would be beneficial to bet more on the support given to employees in this sense, preventing extreme situations of anxiety, burnout or depression. Thus, a greater capacity for adaptation and resilience of those involved in the labour panorama is expected, but also a reality that is more subject to pressure and stress.