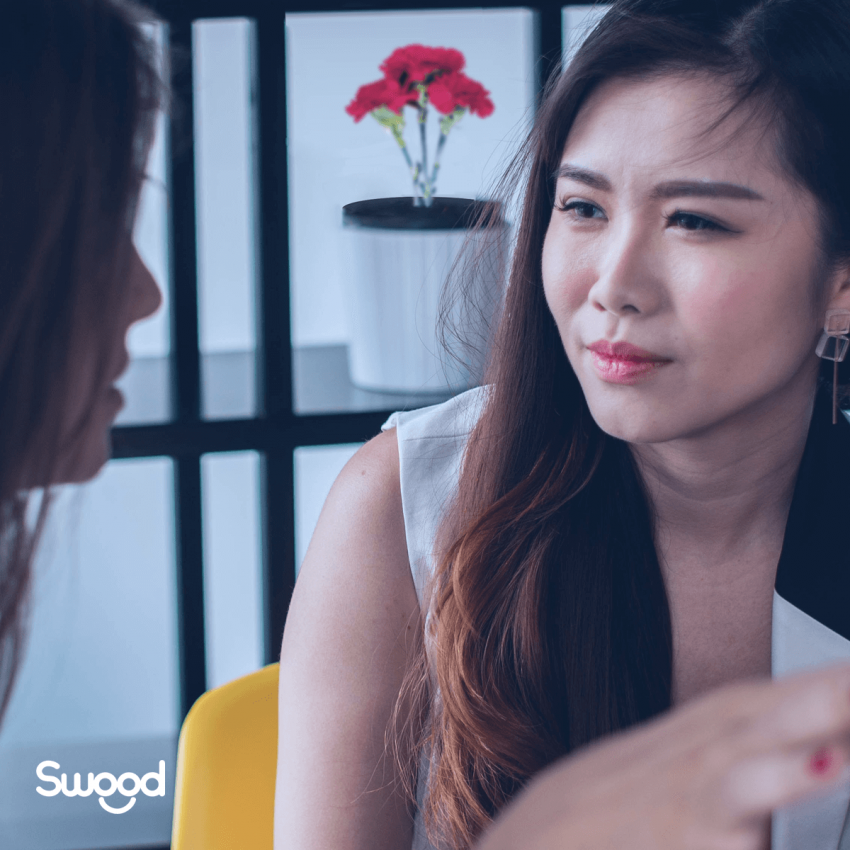 In Portugal, the month of April takes on a special meaning. 47 years ago, on April 25th, the country changed its political and social trajectory with the Carnation Revolution, bringing a set of rights and freedoms that, until then, were not assured. All social groups benefited from the new political and social scenario, especially the working class.

Several rights were won with the revolution, such as freedom of speech and of the press, free elections, the fight against gender inequality, and the guarantee of rights for the working class. In general, the aim was to improve the living and working conditions of the population and to mitigate inequalities and barriers to freedom.

The labor rights guaranteed in the Post April 25th period underwent changes through legislative reformulations, in order to adapt to the social and economic evolution of the reality in question. Despite being a central issue in current debates, it was only after the April Revolution that the National Minimum Wage was implemented. Until then, there was no fixed minimum value, running the risk of arbitrary and unfair remunerations. The existence of this minimum wage made it possible to improve the quality of life of workers and to mitigate the discrepancies and arbitrariness in the payment of rewards. This was not a watertight measure, since the value of the national minimum wage has been undergoing changes over the years to bring it in line with the economic and financial reality of the moment.

Still within the scope of benefits for workers, the right to vacations was implemented with the April Revolution. This is still the case today, highlighting the importance of non-monetary rewards that are equally advantageous and valued by employees.

Employees were also safeguarded with regard to their job stability. Thus, dismissals without just cause are prohibited, which gives the employee greater security about his or her job. This prevents employees from being dismissed for invalid or arbitrary reasons, forcing the employer to have greater control and a more regulated conduct.

Following the guarantee of workers’ safety and freedom of expression, the right to strike and to union activity was also enshrined, the latter being punishable as a crime under the Estado Novo. Thus, the freedom for workers to assemble, to demand better working conditions, and to use their freedom of expression was guaranteed.

Although there is still a long way to go when it comes to gender inequality, the 25th of April brought with it some changes for women, not only in terms of work, but also in social and family terms. Focusing on the work environment, the highlight is access to maternity leave, which has been undergoing changes, particularly with regard to the time allowed for this.

Also worthy of note is the fight for gender equality, particularly with regard to working conditions. Despite efforts to reduce this gap, equality is still not a guarantee, and there is a long way to go.

In short, after the April Revolution there were several social, political, and economic changes that were felt in the most diverse areas and in all groups of society. In the labor context, in particular, the aim was to ensure job security and the promotion of better working conditions, but also better living conditions.